The United States men’s hockey team lost 4-0 to the Olympic Athletes from Russia on Saturday, but the real storyline came after the game.

The Americans were displeased with what they considered poor sportsmanship on the part of the Russians, including the fact that they sent out their main power play unit late in the third period with a 4-0 lead, which customarily doesn’t happen.

U.S. head coach Tony Granato was so infuriated that he refused to shake hands with his Russian counterpart Oleg Znarok.

Granato confirmed that he was particularly unhappy with how Russia handled the late power play.

It’s worth noting that goal difference does make a difference as far as seeding goes in the Olympic tournament. The Russians, however, couldn’t help but point out that they had some Olympic demons to sort out.

“They still play highlights of T.J. Oshie in the shootout in Sochi,” O.A.R.’s Ilya Kovalchuk said of the famous matchup in 2014. “Hopefully we can change that now.”

You may remember that Oshie became something of a national hero on account of his shootout exploits four years ago. Add in the geopolitical ramifications of a U.S.-Russia match and, while you don’t have to like it, there’s at least something behind the aggressive tactics. 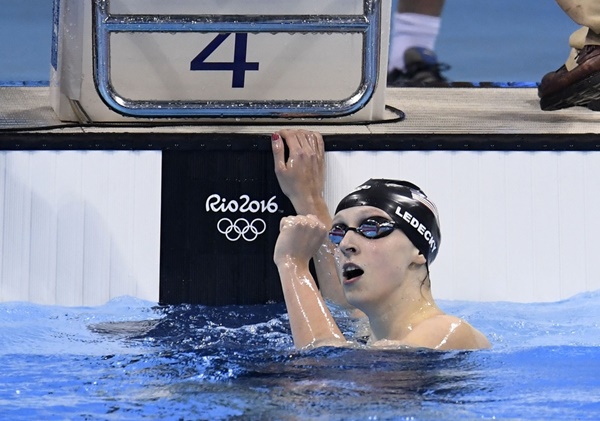 END_OF_DOCUMENT_TOKEN_TO_BE_REPLACED

NBC had some rough luck while airing the Olympic Games on Friday night.

NBC primarily showed the women’s super-G alpine skiing event, which featured Lindsey Vonn — the biggest American female athlete at the Olympics. Vonn was first out of the gate and made a mistake, which led to her time being surpassed pretty quickly.

After the first 19 skiers had gone, NBC had essentially said that Austrian Anna Veith’s time would make her the gold medal winner, and they cut away to figure skating to show American Adam Rippon in the free program.

Though NBC had cut away from the event, they switched back to show viewers Ledecka’s run. The only problem is that they spoiled it for viewers by saying Ledecka had won the gold before showing her run.

A few media critics such as the San Diego Union-Tribune’s Jay Posner and SI’s Richard Deitsch agreed that NBC took a gamble that made sense by switching to show Rippon, who likely would generate more interest among US viewers. The mistake, as Posner said, was spoiling the result for viewers before showing it.

I agree with Richard and don’t blame them for leaving. Saying the Austrian had won was the mistake. https://t.co/8nw1WzVUT2

Though some at NBC will be kicking themselves for the mistake, you can’t fault them for their decision-making process. They had to make a choice and showed what most American viewers likely wanted to see. And it’s not like they didn’t eventually show the surprise gold medal run anyway. 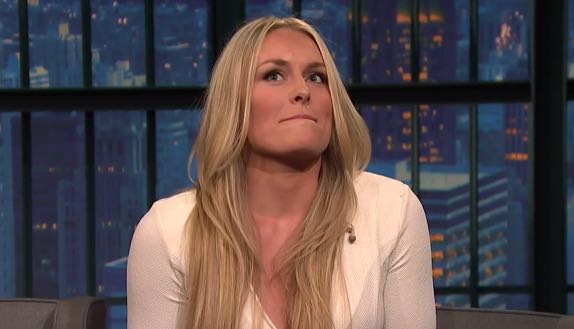 In what was supposed to be her best event, U.S. skiier Mikaela Shiffrin finished fourth in the women’s slalom event — a finish that she openly admitted was a huge disappointment.

Shiffrin was regarded as a heavy favorite to win gold, but finished four-tenths of a second off the pace, and her time wasn’t even good enough for the podium.

The 22-year-old admitted that her own expectations weighed heavily on her.

“I think it’s more my own expectations, knowing the magnitude of what I’m trying to do,” Shiffrin said, via Jay Busbee of Yahoo Sports. “It’s less about what everyone wants to see. When I get into the start gate, it’s about what I want to accomplish. Today, I didn’t feel I was up to the challenge when I was skiing. It was a big disappointment.

“I don’t have an explanation. I’m going to be going back and evaluating the whole day … we’ll all figure out what happened today to try to avoid it in the future.”

Shiffin showed major signs of nerves before her first run. Ultimately, it sounds like she got too inside her own head and it cost her.