Dak Prescott blames himself for his shoulder injury

Dallas Cowboys quarterback Dak Prescott will be temporarily sidelined with a shoulder issue, but it doesn’t sound serious. In fact, Prescott thinks he himself is to blame for the injury.

Prescott blamed a lack of warmup for the shoulder soreness that popped up this week. He said that he made a long throw without being sufficiently warmed up, and believes that contributed to the issues.

Cowboys QB Dak Prescott on shoulder: “I don’t necessarily know if I warmed up properly before I made a certain throw on one of the days.” A long throw. “I wasn’t as warm as I probably needed to be when I threw that.” pic.twitter.com/OM0Xc6BAPh

Prescott will be shut down for a few days to get fully healthy. The good news is that nobody thinks the injury is a serious one.

Prescott is also still working his way back from the ankle injury he suffered last season. That may also be a factor when the Cowboys figure out how best to handle him during the preseason in light of that. The shoulder issue may be an accidental message to Prescott to not overdo it.

Dak Prescott is still working his way back from a gruesome leg injury he suffered last year, but it was a different ailment that sidelined the Dallas Cowboys quarterback on Wednesday. Fortunately, the new injury does not sound serious.

Prescott left Wednesday’s practice and later told reporters he “felt some soreness when making certain throws today.” He was diagnosed with a strained muscle in his throwing shoulder. On Thursday, Cowboys head coach Mike McCarthy said Prescott will not be throwing at practice for at least a couple of days.

“I don’t know if you put him in a limited category. He’ll do all the run game stuff, all the footwork stuff,” McCarthy said, per Jon Machota of The Athletic. “But we’ve just gotta shut him down from throwing for a couple days.”

Prescott said he initially felt some soreness during Tuesday’s practice and wanted to play it safe when it lingered into the following day. He also told reporters that “everything is fine,” so the Cowboys are likely not overly concerned.

If what he said about his ankle injury recently is any indication, Prescott is in a good place heading into the 2021 season. We doubt the minor shoulder injury will change that, though there is obviously no need for the Cowboys to rush him back. 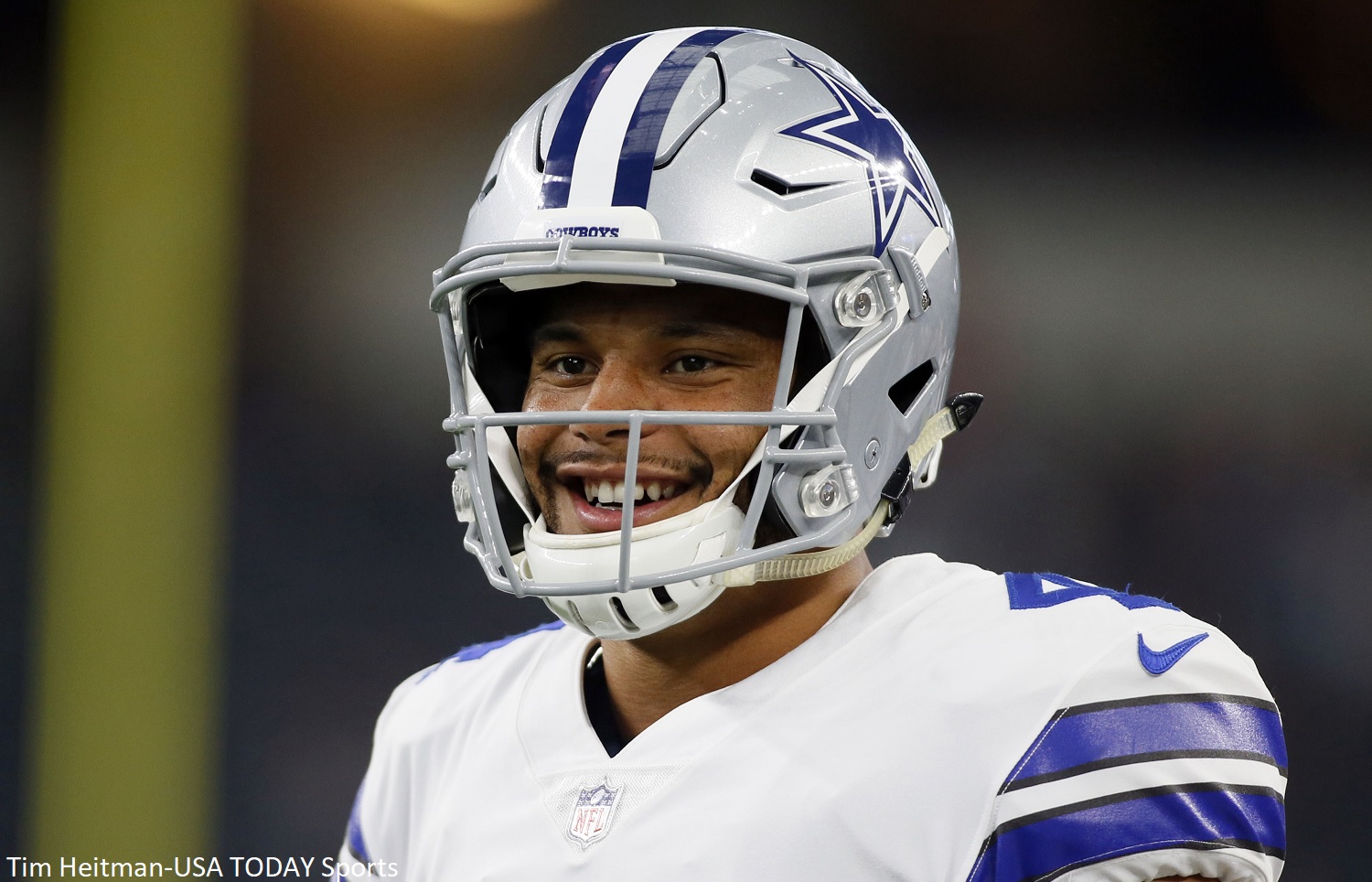