Jalen Ramsey has never been shy about voicing what he wants through the media, and he wants to play with another shutdown corner.

The Los Angeles Rams cornerback suggested that his team acquire Darius Slay from the Detroit Lions, adding that he was only having fun making the suggestion.

Slay certainly seemed into the idea.

Given the Rams’ cap issues and the fact that Slay will be expecting a big contract extension, this isn’t really a likely outcome. What is clear is Slay is available for trade, and with a year on his contract, the onus is on the Detroit Lions to either sign him long-term or move him on. The latter seems to be the likelier option, and it’s pretty clear that plenty of his peers will want him on their team. 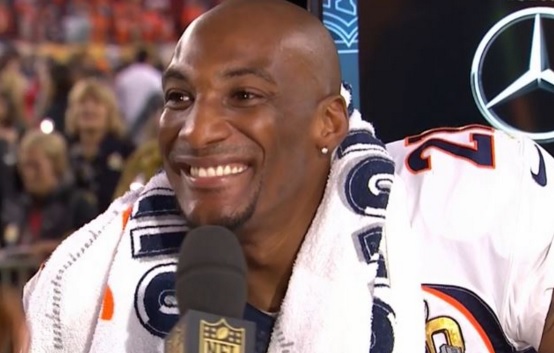 The Philadelphia Eagles were reportedly the runners-up in trade talks for Jalen Ramsey, but were simply unwilling to match what the Los Angeles Rams were willing to pay.

According to ESPN’s Adam Schefter, the Eagles offered first- and second-round picks to the Jacksonville Jaguars and felt they had a shot at landing the coveted cornerback. The Rams, however, offered two first-round picks and a fourth-rounder, which ultimately was too good for Jacksonville to turn down.

The Jaguars gave the Eagles the opportunity to match the Rams’ offer, but Philadelphia opted not to do so.

Ultimately, the Eagles remain confident in their secondary, as several key members will be returning over the next few weeks. One Philadelphia player clearly felt that the team should have paid up, and they tried, but they just weren’t willing to go as far as the Rams did. #Eagles player to me on Jalen Ramsey going to the #Rams: "We dropped the ball. I don't even want to talk about that ([email protected]#^). Everybody knew what it was going to take to get him. I could've told you that."