The Dallas Stars are not happy with a tripping penalty called on Jamie Benn in overtime of the team’s Game 4 loss in the Stanley Cup Final on Friday night in Edmonton.

Benn was called for tripping about five minutes into overtime in Game 4. A minute and a half later, Kevin Shattenkirk buried a power play goal to give Tampa Bay a 5-4 win.

Here is the play that had Stars fans upset:

Though the two players seem to be doing a typical fight for the puck, Benn can be seen grabbing Tyler Johnson’s stick and then lifting his leg. That’s tripping all the way, and the correct call was made.

Joe Pavelski, who scored in the third period to tie the game at four, feels it was a bad call.

Joe Pavelski on the penalty called on Jamie Benn in overtime. pic.twitter.com/XbPtuX0J3e

Rick Bowness on the call on Jamie Benn in overtime. pic.twitter.com/FT7NlV01ma

The Stars’ frustration is understandable. This is the Stanley Cup Final, and they don’t want to be a man down in overtime of a critical Game 4. The referees are an easy target when things go wrong.

The Lightning now lead the series 3-1. Game 5 will be on Saturday night. 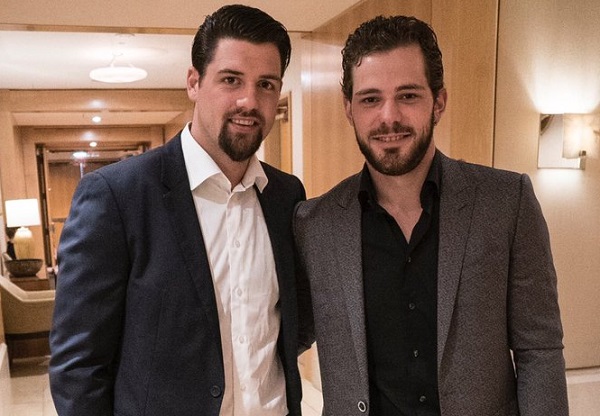