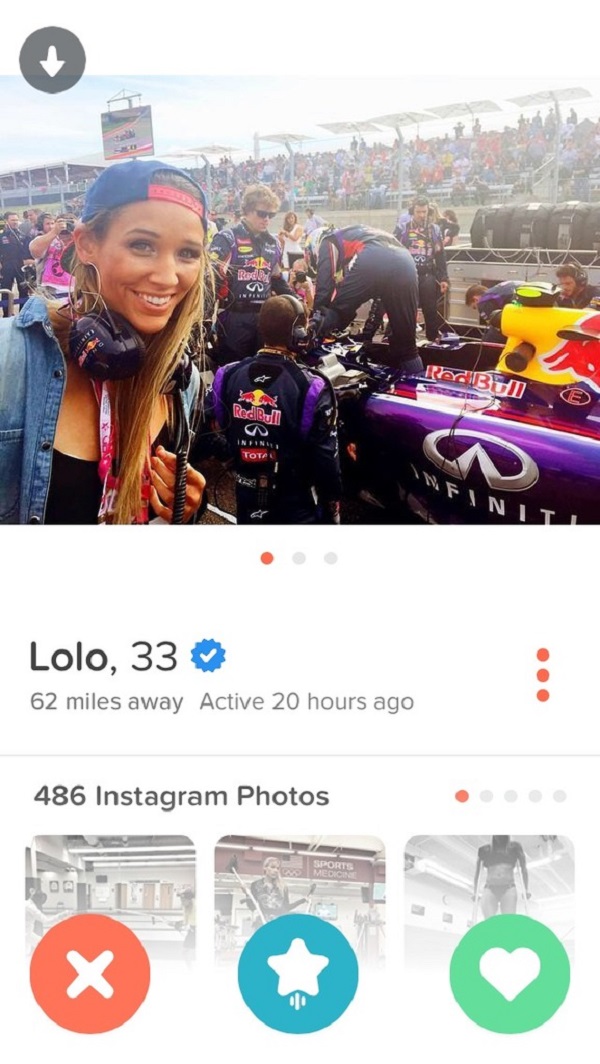 Lolo Jones takes shot at Rihanna, gets blasted for it

Drake signed on to host the 2014 ESPYs earlier this week. As expected, there have been a variety of opinions about whether he will be the right man for the job. The most viral opinion following the announcement has come from Lolo Jones, who decided to take a shot at Rihanna after hearing the big news.

For those of you who don’t keep up on gossip, Drake and Rihanna were supposedly “all over each other” at a club recently and were spotted making out. They also both attended a recent Los Angeles Clippers game.

END_OF_DOCUMENT_TOKEN_TO_BE_REPLACED