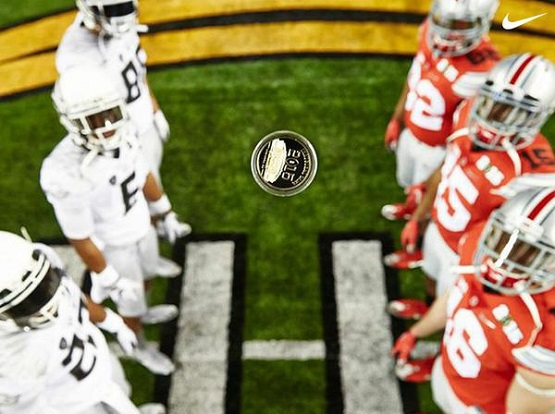 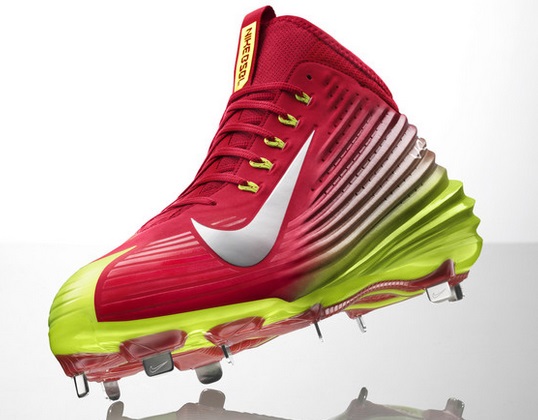 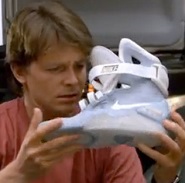 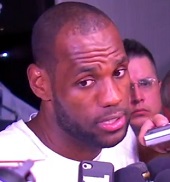 END_OF_DOCUMENT_TOKEN_TO_BE_REPLACED

Nike has decided to suspend its contract with Oscar Pistorius as the sprinter is investigated for charges of attempted murder.

“Nike has suspended its contract with Oscar Pistorius. We believe Oscar Pistorius should be afforded due process and we will continue to monitor the situation closely,” the sports apparel giant said in a statement, via The Oregonian.

Pistorius also had his contract suspended by Oakley on Monday.

Nike is one of the most loyal companies to its star sports figures, so it takes something of this magnitude for them to waiver in support of an endorser. They initially stood by Joe Paterno while Penn State was exposed for the Jerry Sandusky scandal; they stood by Tiger Woods as his sex scandal unfolded; and they re-signed Michael Vick even after he served time in prison for dogfighting charges. But Nike dropped Lance Armstrong last October, and they have suspended their deal with Pistorius. It hasn’t exactly been a banner year for the swoosh in terms of endorsers.

My guess is they’re going to end up dropping him before too long; the reported evidence isn’t exactly looking good for Pistorius.