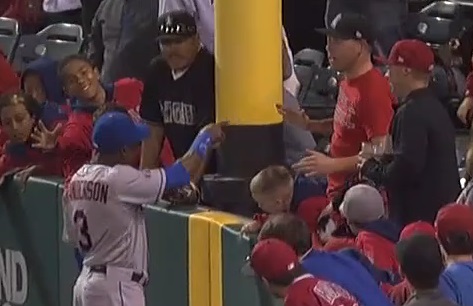 Veteran outfielder Curtis Granderson agreed to a minor league deal with the Miami Marlins on Tuesday, and will report spring training later this month.

If the 37-year-old Granderson makes the 40-man roster, he will earn a one-year contract that pays him $1.75 million and carries an additional $250,000 in incentives for things like number of at-bats.

With the Marlins, Granderson reunites with team CEO Derek Jeter, who he spent four years playing alongside in the Bronx.

In 2018, Granderson spent time with both the Toronto Blue Jays and Milwaukee Brewers.