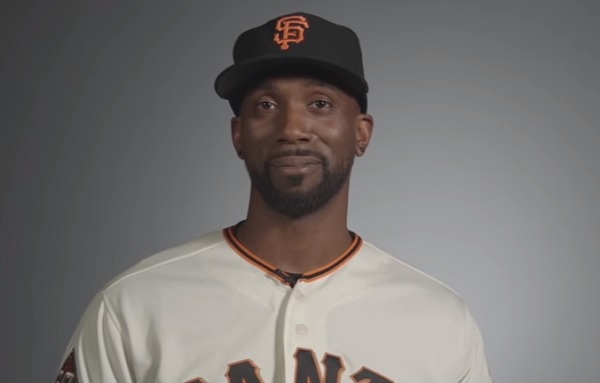 The New York Yankees have officially added a former MVP to their roster for the stretch run.

On Friday, the previously reported deal that is sending McCutchen from the San Francisco Giants to the Yankees was finalized. New York is giving up two prospects, while the Giants have agreed to pay half of the remaining salary on McCutchen’s contract.

McCutchen to #Yankees is official. #SFGiants get Avelino and Juan DePaula. The teams split the roughly $2.4M McCutchen is still owed this season.

McCutchen, who won the National League MVP Award in 2013, cleared waivers earlier this month. That gave the Giants the ability to shop him to any team, and the Yankees ended up making a move with Aaron Judge taking longer than expected to recover from a wrist injury.

McCutchen is hitting .255 with a .772 OPS. He could be a nice rental for the Yankees if he can get something going offensively.