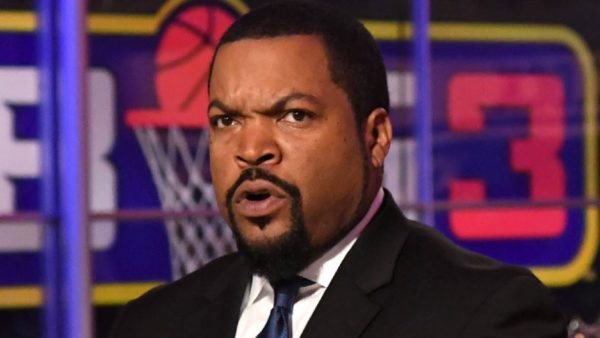 Ice Cube is going after Adam Silver this time instead of Jerry Heller.

Retired former NBA swingman Stephen Jackson took to social media recently with a message of support for the rapper and businessman Ice Cube. Jackson, who is now a head coach in Ice Cube’s BIG3 basketball league, also called on fans to come and attend BIG3 games.

I AIN'T GOING TO LIE!!! @icecube DOING HIS THING BEING A SPORTS MANAGER!!! I MOST DEFINITELY SUPPORT HIM!!! #SportsManagement 💯✊🏿😎🏀🏈⚾️⚽️ pic.twitter.com/4USaChdzeJ

Ice Cube thanked Jackson for the message and also said that the NBA and ESPN were trying to destroy the BIG3.

“Appreciate you @DaTrillStak5,” tweeted the “Check Yo Self” rapper. “We definitely need everybody’s support. The @nba and @espn are doing everything in their powers to ignore or destroy @thebig3.”

Appreciate you @DaTrillStak5. We definitely need everybody’s support. The @nba and @espn are doing everything in their powers to ignore or destroy @thebig3 👊🏽 https://t.co/e9pO6JlTGl

Ice Cube later doubled down by tweeting a link to a YouTube video accusing the NBA and ESPN of “hating” on the BIG3.

While obviously on a much lower level, the BIG3 is technically a competitor to the NBA. Having launched in 2017, the three-on-three basketball league has successfully recruited several former NBA All-Stars like Joe Johnson, Allen Iverson, Rashard Lewis, and Amar’e Stoudemire. The BIG3’s games also air on CBS Sports after previously airing on FOX Sports 1. They do not air on ESPN, which is a broadcast partner of the NBA.

Ice Cube has done a pretty good job of building the BIG3 from the ground up and even managed to get one of his players back into the NBA. But he clearly believes there are greater forces praying for the BIG3’s downfall.