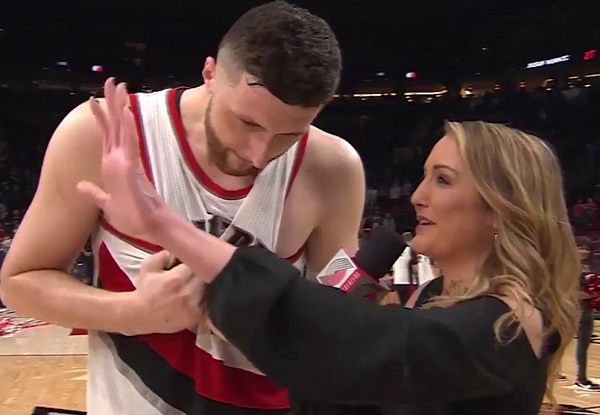 After the Blazers beat the Sixers on Thursday by the final of 114-110, Nurkic threw some shade at Joel Embiid with a bit of a backhanded compliment.

“He tries to be more famous than a player,” said Nurkic of Embiid, according to Dan Feldman of ProBasketballTalk. “I respect him. He’s a good player. He’s not about tough.

Nurkic (21 points, 12 rebounds, 5-of-13 from the field) and Embiid (29 points, 9 rebounds, 9-of-21 from the field) dueled each other to a draw on Thursday, but the W for the Blazers was what really mattered. As for Embiid himself, he knows that his celebrity is a double-edged sword, and it’s hardly shocking that opponents are taking advantage of it when they can. 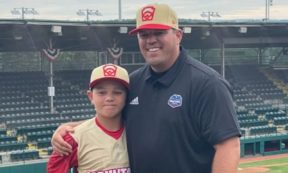