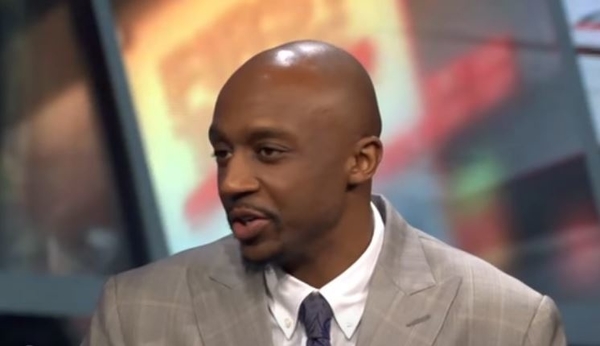 One Arizona Wildcats legend appears poised to return to the program.

Terry, a 19-year NBA veteran who has since been working as an assistant GM for the G League’s Texas Legends, played for Arizona from 1995 to 1999. He was a key contributor on the team that won the national title in 1997 and graduated as one of the top scorers in school history.

The 42-year-old Terry recently called on his alma mater to clean up their act, and now it seems that he will get an opportunity to help them do that himself.