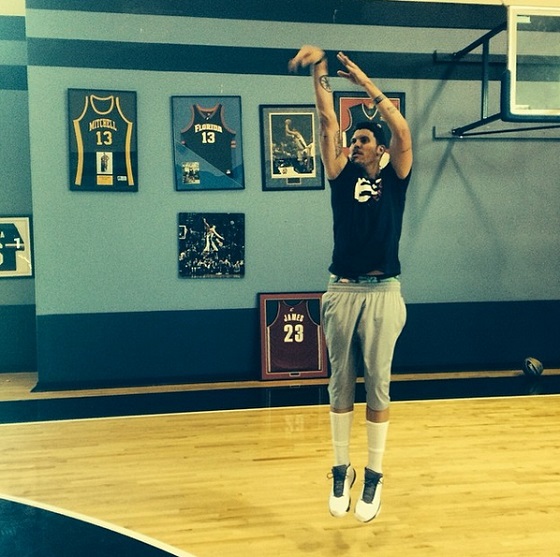 Penny Hardaway could be adding a familiar face to his staff at Memphis.

Mark Giannotto of the Commercial Appeal reported on Tuesday that two-time NBA champion Mike Miller could join Hardaway as an assistant for the Tigers. Miller and Hardaway first met to discuss the possibility of joining forces last month and then did so again earlier this week.

Giannotto adds that Miller is also fielding interest from Louisville, Florida (his alma mater), and TCU (where his older brother Ryan is an assistant).

Hardaway already struck out on one opportunity to add a seasoned NBA mind to his staff, but the former Sixth Man of the Year Miller could make for just as strong of a hire.