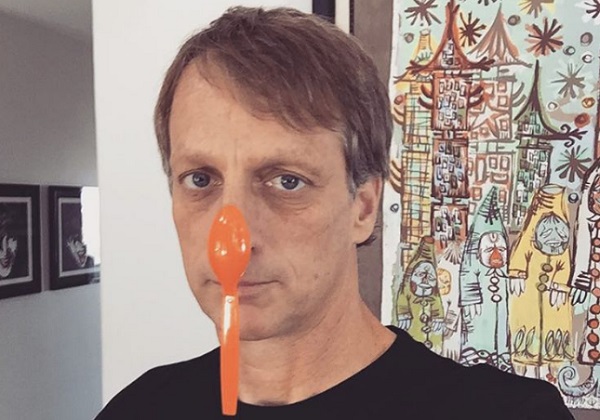 Tony Hawk is widely considered to be the greatest skateboarder of all time, so it goes without saying that the moment he had with his daughter over the weekend was probably one of the proudest of his life.

On Saturday, Hawk shared a video on Twitter that showed his daughter conquering one of her skateboarding fears.

My daughter overcoming her fear in real time (wait for it). I might have been more nervous than she was.
pic.twitter.com/IG6awFIHA3

Hawk has always made sure skateboarding is a big part of his kids’ lives, and it even created some controversy several years ago. If anyone’s going to teach a youngster how to shred, its Tony.