Move over, 50 Cent, there’s a new sheriff in town when it comes to the worst ceremonial first pitch in baseball history.

Former Florida State outside linebacker DeMarcus Walker threw out the first pitch at a Seminoles baseball game this week, and let’s just say he didn’t appear to be warmed up properly. Be warned that the following may be considered NSFW:

At least 50 Cent reached the plate, though his toss was juuuuust a bit outside (video here).

Fortunately, Walker does not have to throw a baseball for a living. He’s projected to go somewhere in the middle of the NFL Draft next week. Thank goodness for that. 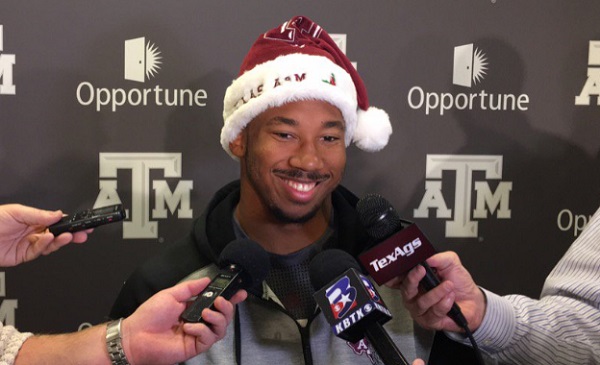