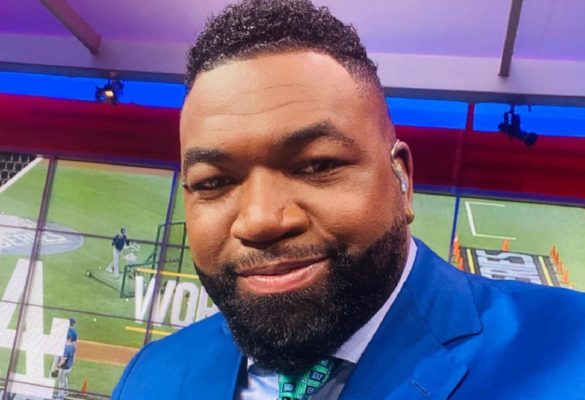 A fugitive wanted as a suspect in the shooting of David Ortiz was reportedly shot and killed in the Dominican Republic.

Dominican newspaper Listin Diario reported that Luis Alfredo Rivas Clase, known as “The Surgeon,” was shot and killed in the city of Santiago on Sunday, via Travis Andersen of the Boston Globe. Clase was pursued by gunmen in another car, though no further details on identities or motive were available.

Colonel Antonio Calvo Perez, spokesman for the Cibao Central Regional Directorate, confirmed that Clase was being sought as a suspect in the Ortiz case. Clase was alleged to be involved in the planning of the 2019 shooting.

The police investigation into the Ortiz shooting continues over two years after the former Boston Red Sox slugger was shot. A number of high-profile suspects were arrested as part of the investigation. Ortiz, who apparently was not the intended target of the attack, has made a full recovery after undergoing several surgeries in the wake of the shooting.