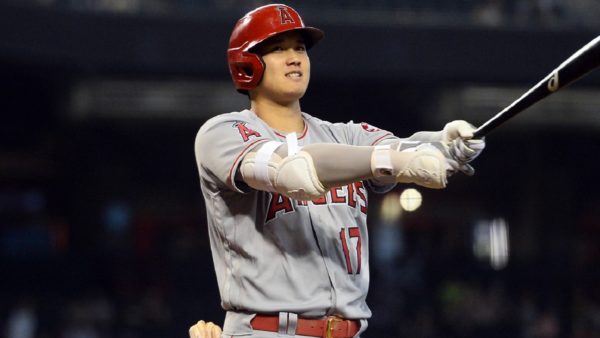 Shohei Ohtani is one of the most talented players in MLB history, and fans are always in awe of the Los Angeles Angels star’s versatility. Justin Verlander finally understands why.

Ohtani started on the mound and batted leadoff for the Angels in their season opener against the Houston Astros on Thursday. Verlander, who started Saturday’s game, had extremely high praise for Ohtani after his team’s 2-0 victory.

Justin Verlander heaped a ton of praise on Shohei Ohtani after the game. Verlander hadn't yet seen Ohtani pitch and hit in the same game in person until opening day.

"That was one of the most impressive, cool things I've seen in a long time. I got chills."

That means a lot coming from a 39-year-old who is in his 18th MLB season. Verlander has played with and against legends and Hall of Famers. Ohtani is a once-in-a-generation talent, and that obviously is not lost on Verlander.

We even saw an NFL All-Star go out of his way to praise Ohtani recently. The 27-year-old is now in his fourth season as a two-way phenom, but people are still in awe of his abilities.