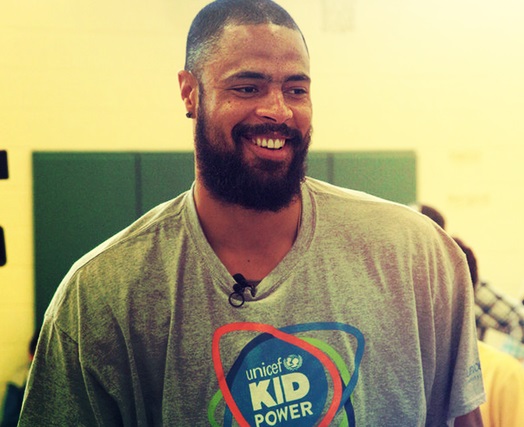 The Los Angeles Lakers are making a few changes to their starting lineup.

Tyson Chandler will start in place of JaVale McGee and Kentavious Caldwell-Pope over Josh Hart for their game against the Chicago Bulls on Tuesday night, according to The Athletic’s Shams Charania.

Sources: Lakers also planning on starting Kentavious Caldwell-Pope for Josh Hart. So KCP and Chandler in, McGee and Hart to the bench. https://t.co/3ayCawT6Hy

Chandler has only played nine minutes over the past three games. The 36-year-old big man is averaging 3.7 points and 6.8 rebounds in under 19 minutes per game with the Lakers this season.

Caldwell-Pope has only started four games this season. He is averaging 9.9 points per game.

The Lakers have lost 6 of 9 games without LeBron James and are hoping this will help turn things around.