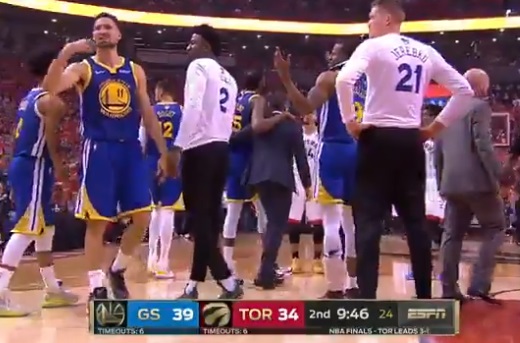 Kyrie Irving and Ben Simmons clearly still need some time to adjust to each other as teammates. Video went viral this week of a rather unfortunate moment the two Brooklyn Nets stars had prior to Monday’s preseason contest against the…