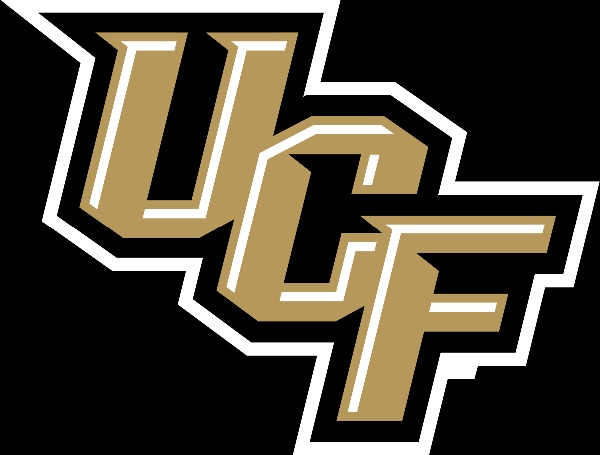 UCF has faced seemingly endless criticism since crowning itself national champions, and you know it has gotten bad when even FCS teams are getting in on the fun.

On Tuesday, UCF’s upcoming game against North Carolina was cancelled due to Hurricane Florence, which is expected to pound the southeastern United States later this week into the weekend. When the University of Maine caught wind of that, they couldn’t help but take a shot at the Knights.

We're sorry to hear that your game is cancelled this weekend. Still waiting to hear about the makeup date from our 2017 cancellation…

We have an open date this Saturday at Alfond Stadium.

Obviously, UCF is not going to travel to Maine to face the Black Bears. The friendly swipe stems from a similar situation last year, when Hurricane Irma forced the Knights to cancel their scheduled game against Maine.