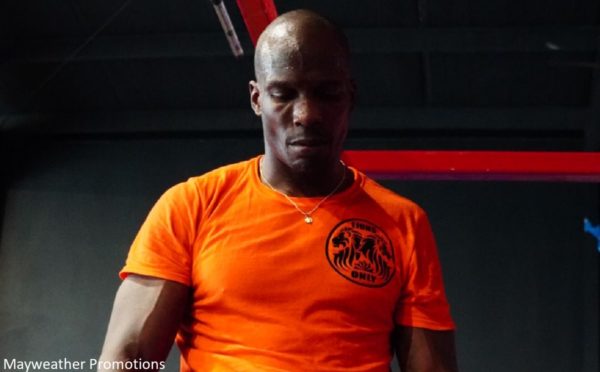 Chad Johnson is thrilled to see his former team accomplish what they were never able to do when he was on the roster.

The Cincinnati Bengals defeated the Las Vegas Raiders 26-19 in their Wild Card playoff game on Saturday. The win marked Cincinnati’s first playoff win since 1991, a span of 31 years.

Johnson posted a hilarious reaction on Twitter to the Bengals’ victory, playing on the team’s rallying cry of “Who Dey.”

“I can’t even make noise because the baby is sleeping,” the former All-Pro receiver added in another tweet. “So happy for the fans of Cincinnati, very deserving after so many years.”

Johnson, the Bengals’ all-time leading receiver, played for the team from 2001 to 2010. The team made two playoff appearances over that span but lost in the Wild Card round both times. The Bengals then made the playoffs five more times after Johnson left but also got eliminated in the Wild Card round every single time. Saturday’s win finally broke their winless streak.

Raiders fans will point to a big mistake the referees made during the game to benefit the Bengals. But after over three decades of playoff futility, Cincinnati definitely deserves their good fortune here.