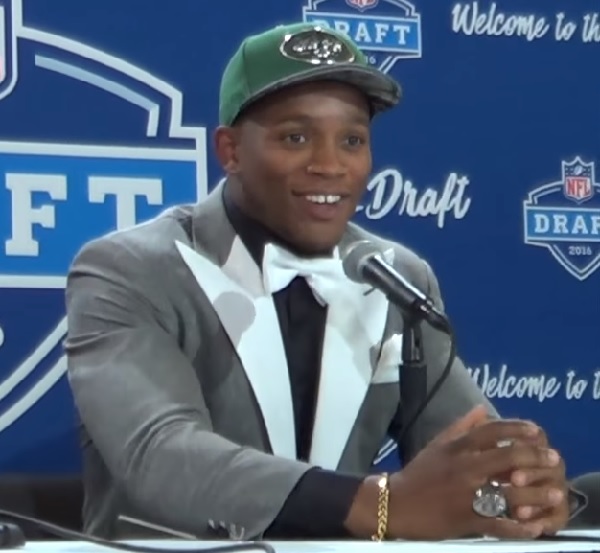 New York Jets interim GM Adam Gase has already made his first move since taking over the front office.

The Jets on Wednesday traded linebacker Darron Lee to the Kansas City Chiefs. They are getting back a sixth-round pick in return, as first reported by Ian Rapoport.

The Jets had been shopping Lee and declined his fifth-year option, so this trade news is not a surprise.

Lee, 24, had 74 tackles and three interceptions in 12 games last season but became expendable after the team signed CJ Mosley in free agency. The former first-round pick should fit in nicely in Kansas City, which has lost some defensive playmakers like Dee Ford, Justin Houston and Eric Berry.