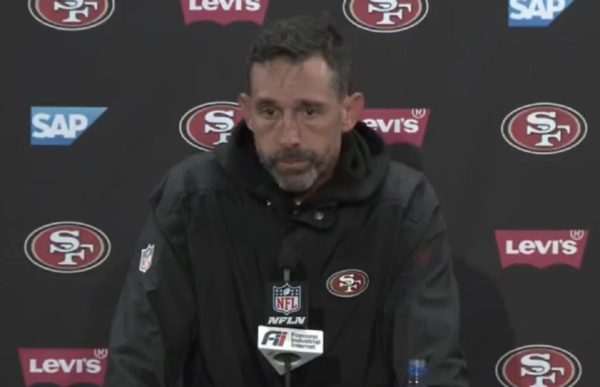 NFL Network’s Mike Silver noted in a recent story about the 49ers’ struggles that Lance has struggled after initially impressing in training camp. Coaches believed Lance was mastering Shanahan’s offense so quickly after a week of camp that there was talk of starting the rookie in Week 1. After that, however, Silver says Lance “leveled off, lost confidence and clearly became a less appealing option” than starter Jimmy Garoppolo.

Shanahan himself was asked about this characterization on Thursday and didn’t necessarily dispute it. The 49ers coach said there was “probably some accuracy” to that, but that it wasn’t just Lance and it was normal for players to have ups and downs over the course of a season.

The 49ers have limited Lance in the regular season. Part of that is down to a knee sprain and part of it is that they’re clearly not prepared to start him yet. Some wanted to see that earlier in the season, but a lot of that talk has died down even though Garoppolo continues to struggle.

This probably won’t convince many critics of the Lance pick, and there are some high-profile ones. That said, we knew all along that Lance was raw and something of a project. The way his season has unfolded doesn’t appear to have changed how the 49ers feel about him long-term.

Is something fishy going on with Enes Kanter Freedom All-Star voting?

The NBA released the voting numbers this week for the 2022 All-Star Game, and it revealed something very strange about Enes Kanter Freedom.
The All-Star Game starters and captains were revealed by the league on Thursday. Fans were able to