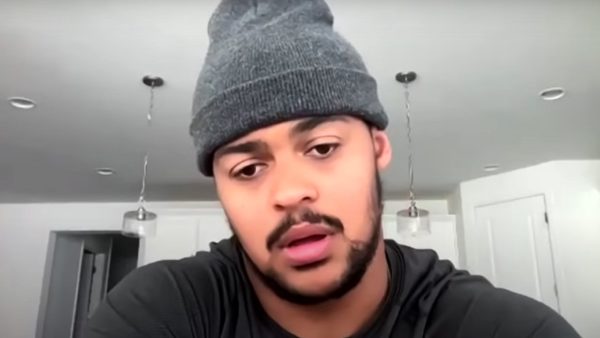 The Seattle Seahawks acquired Noah Fant as part of the big Russell Wilson trade with the Denver Broncos. The tight end has flashed solid potential over his first three seasons in the league, and he thinks one change can make a big difference.

Fant met with the media over videochat on Tuesday. He said during the interview session that he felt he played at too heavy of a weight and that he would be better off slimming down.

Noah Fant says he thinks he got a bit "too heavy" last season and he's focusing on staying lean and fast. He's around 250 pounds and looking to get stronger at that weight.

Fant made clear that he wasn’t out of shape last season. Rather, he intentionally bulked up because he thought it would help him with blocking. But he feels his game will be at its all-around best if he’s slimmed down slightly.

And for the record, this wasn't because of Fant being out of shape. He bulked up some with hopes that weight would translate in blocking department, but he thinks he will be able to excel in that area while being a bit lighter and faster as receiver.

Fant had 68 catches for 670 yards and 4 touchdowns last season with the Broncos. The weight change could help his game next season. But what would truly allow his numbers to take off would be playing with a top-end quarterback. As of now, Seattle has Fant’s former Denver teammate, Drew Lock, at quarterback. They also have Jacob Eason, plus interest in bringing back Geno Smith. The Seahawks could draft a quarterback as well.