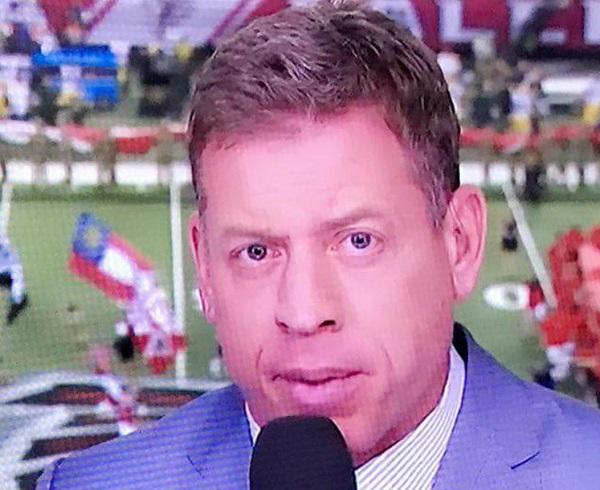 The Denver Broncos’ offense was horrific against the Kansas City Chiefs on Thursday night, and Troy Aikman called it like he saw it.

After the Broncos barely gained a yard on a 3rd-and-16 in the fourth quarter, Aikman laid into Denver.

“This is about as bad of an offense as I’ve seen. I’m shocked there’s as many people still here at the game!” Aikman said.

Shortly after he said that, the Broncos punted down 27-6. And guess what? Plenty of fans felt similarly to Aikman and realized there was no point to sticking around.

Denver had 190 total yards and was 1/12 on third downs to that point. The Broncos had also lost a fumble.

Denver’s defense is pretty good, but their offense is one of the worst in the league. Quarterback remains a weakness for the club and has been that way since Peyton Manning’s final season.