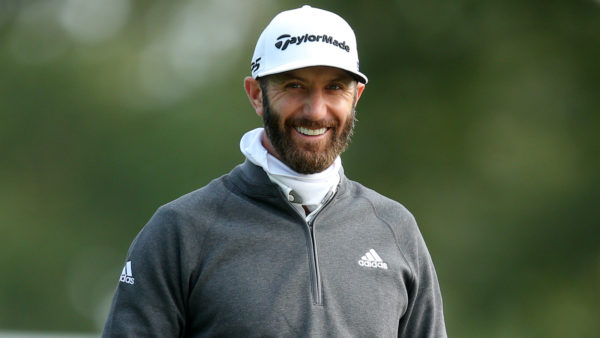 Dustin Johnson has earned an astronomical amount of money since he left the PGA Tour to sign with LIV Golf. As you might expect, he does not regret his decision.

Johnson officially became the 2022 LIV Golf Individual Champion with his T-16 finish in Thailand over the weekend. There are still two tournaments to play, but the 121 points Johnson racked up in his six LIV events are enough to clinch the title. With it, Johnson has secured an $18 million bonus. He will collect that money in addition to the more than $12 million he has earned playing in events.

Of course, Johnson also received a reported $125 million contract when he signed with LIV. On Wednesday, the 38-year-old was asked if the inaugural LIV Golf season met his expectations. He had an extremely sarcastic response.

Dustin Johnson finally admits that he regrets his decision to join #LIVGolf pic.twitter.com/XdQ5d3Iy6Z

“I don’t know, we were talking about this yesterday. I was really regretting my decision to come here, you know? It’s just terrible,” Johnson deadpanned. “I was sitting there last night thinking about it and it was really bothering me a lot. … I just can’t get over it.”

Johnson earned around $75 million while playing on the PGA Tour for well over a decade. He has made nearly half of that in his first LIV season and is not done yet.

The big issue for LIV golfers now is that they have yet to be included in the Official World Golf Ranking, which is one of the metrics used to determine which players are invited to play in major championships. Johnson said this week that he is hoping that will be resolved sooner rather than later, but he has 30 million-plus reasons not to sweat it too much at the moment.