Many golfers at The Open Championship had the same complaint 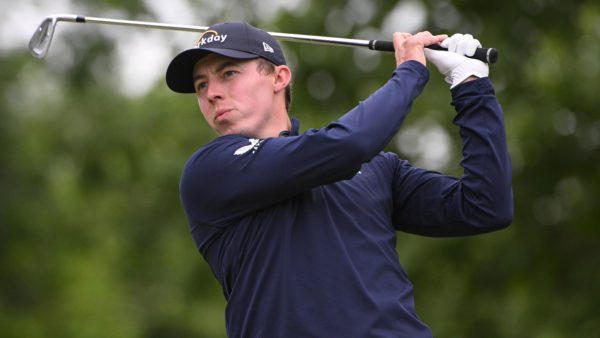 The first round of The Open Championship at St. Andrews was played on Thursday, but it did not go of without a hitch. In fact, golfers were complaining about several hitches.

Numerous golfers complained about how long it took to play their round. Golf Magazine’s Dylan Dethier said players were speechless coming off the course over the length of their rounds.

Guys are speechless coming off the course about pace of play. Groups taking 6 hrs 15 min. Max Homa estimates it took them an hour just to play No. 14. Not great!

Matt Fitzpatrick on the 6:09 round: “It’s sad, really. Should never happen in golf.”

St. Andrews is a legendary golf course, but there are some shared fairways, double greens and tough conditions that result in lengthy rounds. Another problem is the size of the field.

156 golfers are competing in the event. That’s 52 trios. The first tee time was at 6:35 a.m. The last group teed off at 4:16 p.m. Factor in everything, and it’s no wonder rounds took forever for many golfers.

Things should get better after the field is cut following the second round.