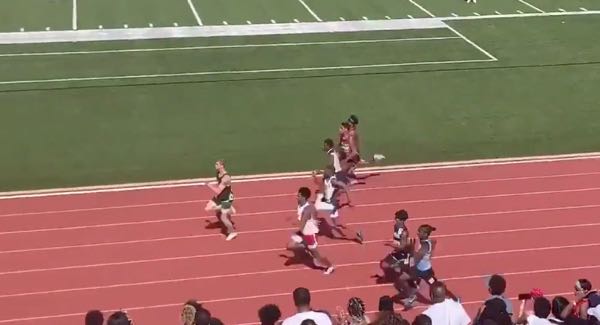 Those who look forward to the Olympics every four years had better start getting used to the name Matthew Boling, because the high school runner has future gold medalist written all over him.

Boling, a senior at Strake Jesuit high school in Houston, ran the fastest time ever on Saturday for the 100-meter sprint in all conditions with a time of 9.98 seconds. He blew the field away, which is something he has grown accustomed to doing.

Official world record or not, Boling is lightning fast. He could quickly become a household name at the 2020 Summer Olympics in Tokyo.