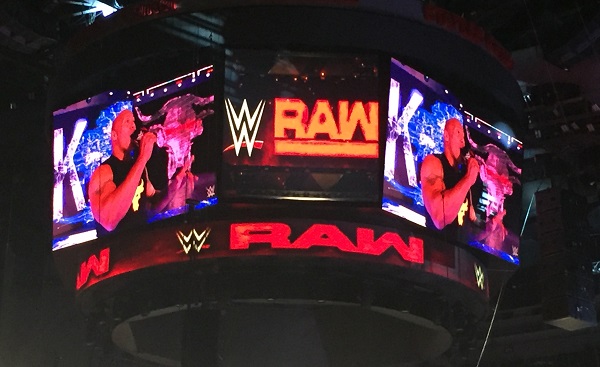 If you are wondering how and why the state of Florida cleared the WWE to continue conducting live shows in its state, maybe all you have to do is follow the money.

On April 9, Florida governor Ron DeSantis allowed pro sports leagues that have a national audience (such as the WWE) to continue holding events so long as the location is closed to the general public. That ruling allows the WWE to continue holding live shows from its performance center in Orlando.

On the same day, American First Action announced $18.5 million in spending in the Tampa ($7.1 million) and Orlando ($11.3 million) markets. The spending will come in the form of advertising for the election from Labor Day through Election Day. The spending will help those communities because it goes to local businesses, therefore helping economies in Florida.

Does this surprise you? Probably not. It just goes to show how much money talks in the world and likely helps explain the decision by the state’s governor.