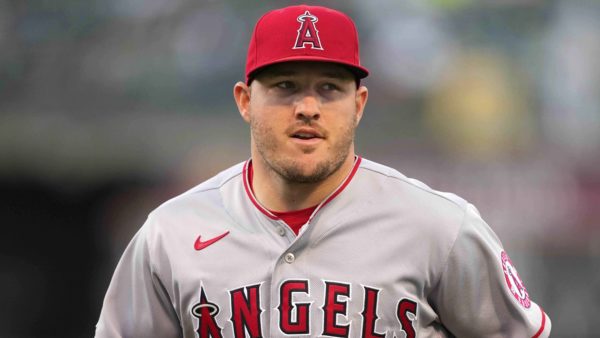 With the Los Angeles Angels fading from the playoff picture, the team might be tempted to shut Mike Trout down for the season. Manager Phil Nevin certainly made clear Sunday that will not be happening.

Trout has been taking batting practice and is scheduled to face living pitching soon, Nevin said via MLB.com. Trout may not even need a rehab assignment, and the team expects him back before the end of the month.

Trout has not played since July 12 due to a lingering back injury. The issue sounds quite significant long-term, but there has never been much talk from either Trout or the Angels that it will prevent him from returning before the end of the season.

The star center fielder is putting together a customarily strong campaign, with a .270 average and 24 home runs in 79 games. In spite of that, the Angels entered play Sunday with a 50-64 record, and are set to miss the playoffs for the eighth consecutive season.