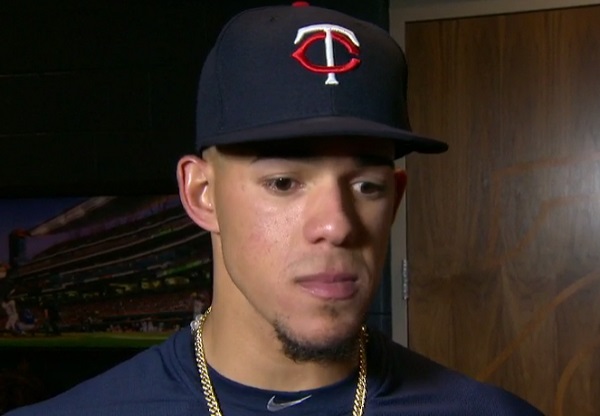 Jose Berrios has been dominant in his first two outings this season for the Minnesota Twins. He’s looked so good that he has one of his opponents comparing him to the late Jose Fernandez.

Ian Desmond on Jose Berrios: "It looked a lot like Jose Fernandez, to be honest with you."

Desmond would know, as he used to face the Miami Marlins stud when he was in the NL East as a member of the Washington Nationals. And with the stuff Berrios displayed — his sweeping breaking ball was awesome — the comparison makes sense.

The 22-year-old Puerto Rican pitcher was a first-round pick by the Twins in 2012 and succeeded at every level in the minors. He certainly appears to be an emerging ace and valuable part of a crop of young Twins team that is playing well. Name, Image and Likeness rules have become a touchy issue in college sports. Originally introduced to allow players to capitalize off the fame and value they create while in college, the intent of the program has often been violated. Some…

Detroit Lions rookie Jameson Williams has officially claimed his jersey number, and it’s one that has some recent significance for the franchise. Fortunately, that was not lost on Williams. Williams officially switched his jersey to No. 9, which is the…

Another piece of the puzzle may be falling into place in the summer of Kevin Durant’s discontent. Josh Kosman and Brian Lewis of the New York Post reported this week on the issues between Durant and the Brooklyn Nets. In… MLB is looking into a Pittsburgh Pirates player after a bizarre incident on Tuesday night. Rodolfo Castro walked in the fourth inning and was heading to third on Oneil Cruz’s single. He did a head-first dive into third and his…

Basketball Hall of Famer slams Rudy Gobert over his play

Shaquille O’Neal is not the only retired NBA great that has a problem with Rudy Gobert. Basketball Hall of Famer Tracy McGrady appeared this week on fubo Sports’ “No Chill with Gilbert Arenas.” During a discussion about the coming NBA…