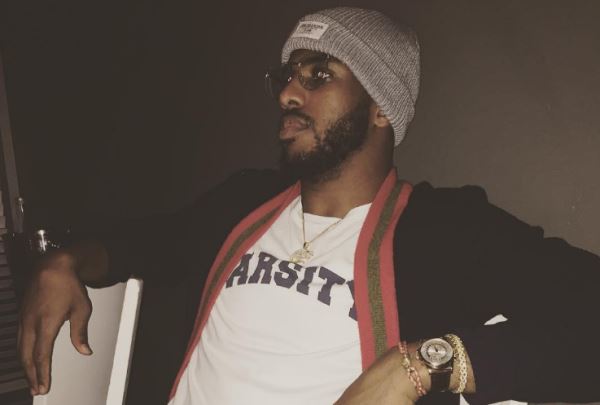 The Los Angeles Clippers will be facing something of a crossroads this summer, but it sounds like at least one of their stars is more likely than not to return.

ESPN’s Kevin Arnovitz took an in-depth look at the state of the Clippers, who face losing both point guard Chris Paul and forward Blake Griffin to free agency this coming summer. According to Arnovitz, Clipper sources believe Paul will ultimately re-sign with the team. He, like a few other players, would be eligible for a deal worth upwards of $200 million over five years.

Sources said Griffin’s future is less clear, with the player looking at his first chance to see what opportunities exist for him beyond the Clippers. His tenure with the team has been riddled with untimely injuries — some, admittedly, of his own doing — and he may want to see where else he can go.

Clippers owner Steve Ballmer has voiced his willingness to go well over the luxury tax threshold to keep his stars. We could see him looking a bit like this if one or both depart.