Ray Lewis, Lamar Odom to compete on ‘Dancing with the Stars’ 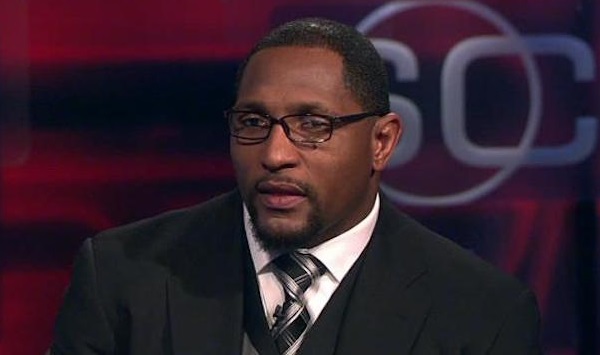 The latest season of the hit TV show “Dancing with the Stars” is going to feature a strong presence from the sports world.

ABC revealed the full celebrity cast of DWTS on Wednesday’s edition of “Good Morning America,” and two of the contestants are Ray Lewis and Lamar Odom. The latest season will premiere on Sept. 16.

Lewis has worked in various TV roles since retiring after the 2012 season, while Odom has been adamant about wanting to continue his professional basketball career. The former Los Angeles Laker spent a very brief stint with the BIG3 basketball league recently but never appeared in an actual game. He recently expressed interest in returning overseas to play.

One of the things Lewis became known for during his NFL career was his famous celebratory dance, so perhaps he will incorporate some of those moves into the show.

If DWTS is something you’re into, Lewis and Odom should make for intriguing contestants.