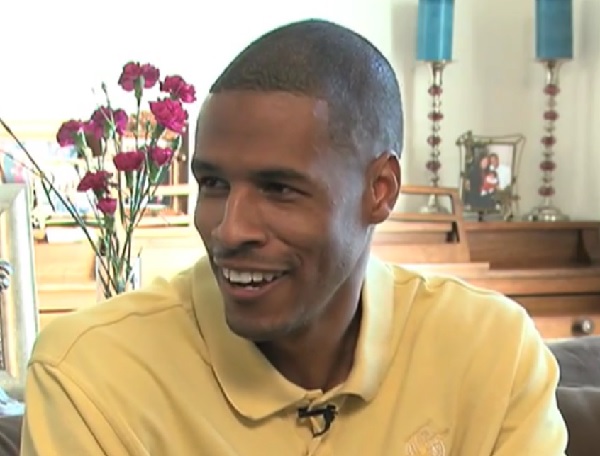 It sounds like the Houston Rockets’ coaching vacancy will go to one of two names – one familiar, one less so.

According to ESPN’s Calvin Watkins, in addition to Mike D’Antoni, Charlotte assistant Stephen Silas was so impressive during the interview process that the team is strongly considering hiring him as head coach.

Silas, son of longtime NBA coach Paul Silas, is a bit of a surprise entry. The Rockets were putting an emphasis on an experienced coach, but if they do elect to go with Silas, they’d likely pair him with an experienced assistant, such as former Nets and Grizzlies coach Lionel Hollins.

Of course, the role could still go to D’Antoni, the reported leading choice. While the door isn’t completely closed on other options such as David Blatt, it seems likely that Silas or D’Antoni will be the pick.