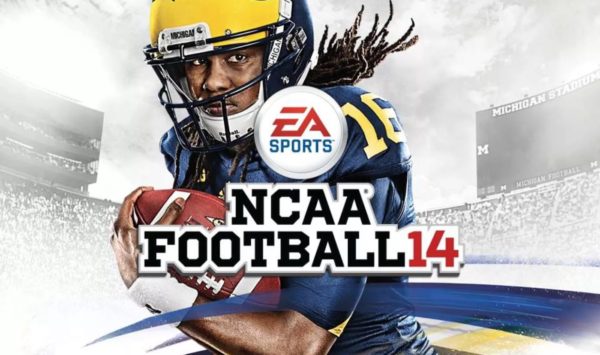 Thursday marked the first day that college athletes would be allowed to profit off their name, image, and likeness without breaching NCAA rules. The shift will have major ramifications, some of which could prove exciting for college football fans.

EA Sports had already announced the planned return of its “NCAA Football” video game series, marketed as “College Football” going forward. The series had been dormant since its most recent edition was released in 2013.

In response to the new rules, EA said in a statement it planned to explore the possibility of using real players in the video game going forward, but did not commit to doing so.

Statement from EA about NIL and how it could affect the eventual college football game returning to video games. pic.twitter.com/WzzJjVIWnv

In previous editions of the “NCAA Football” series, EA included real teams and stadiums, but were not licensed to use real players. To get around this, they typically filled the rosters with players based on their real life counterparts, but without real names attached. However, the game’s roster editing functions made it easy for users to enter the real names themselves. This was a major reason the series went on hiatus, as college athletes argued that the game was exploiting a loophole to use their likeness.

EA Sports said at the time of its announcement that the initial plan was to bring the game back without real players. Much has to be worked out, but the rule changes at least open the door to the possibility of including real players and compensating them for their appearance in the game.