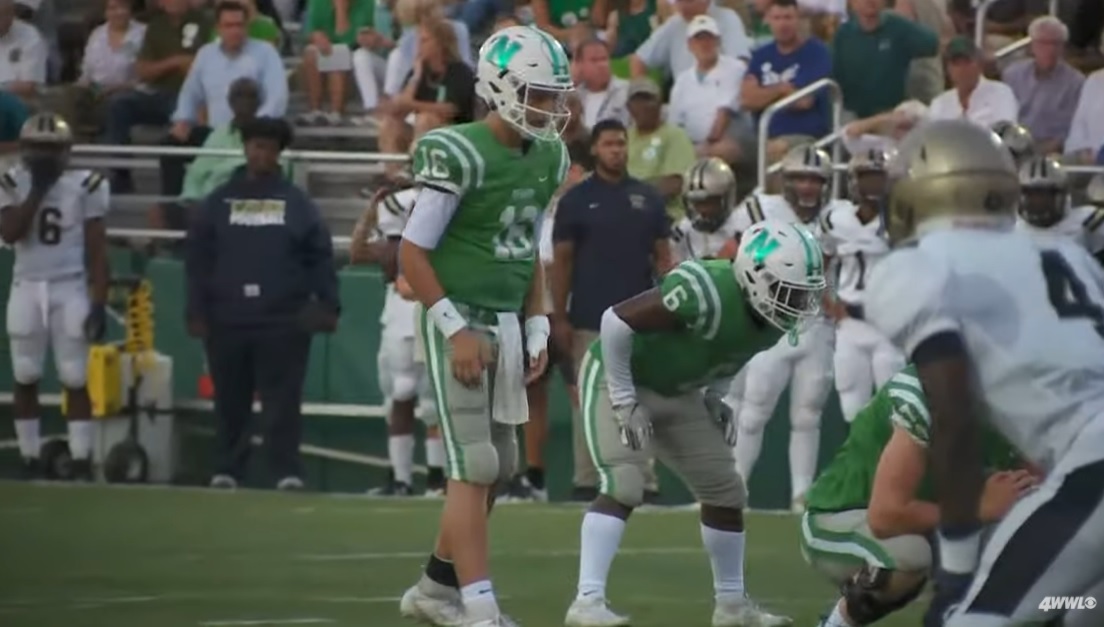 Arch Manning, the son of Cooper Manning and the next great quarterback from the family line, is among the hottest –if not the hottest — prospects in the country. Understandably, there are a seemingly countless number of college programs that would like a crack at recruiting him.

Some will get the opportunity. Others will not.

Manning’s fall visit schedule has been finalized and in addition to his September 18 stop in Georgia, he will visit four other schools.

2023 No. 1 recruit Arch Manning kicks off his fall recruiting tour today in Athens 🐶🙌

Where do you think he'll end up playing in college? pic.twitter.com/EXA6iJpeJe

On October 2, Manning will be in Alabama to meet with Nick Saban & Co. before jetting off to Texas on October 16. Then, on October 23, Arch will visit Ole Miss, where his uncle Eli was a superstar.

Manning will round out his fall schedule with a visit to Clemson on October 30.

Despite their best efforts, Tennessee has not yet been able to lure Peyton Manning’s nephew in for a visit. And it doesn’t appear that will change any time soon.