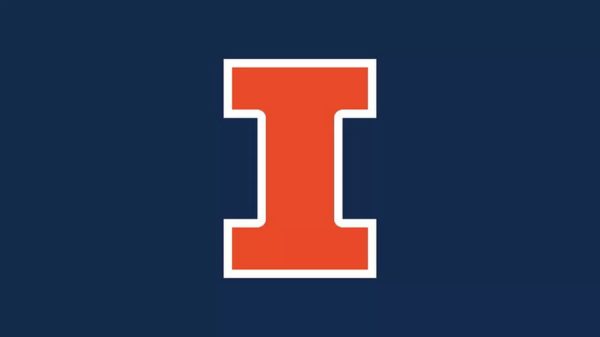 The Illinois Fighting Illini turned in a rather convincing win over Nebraska on Saturday, and rubbed it in afterwards on Twitter.

The loss dropped the Huskers to 1-3. They were widely credited as one of two schools most aggressive in getting the Big Ten to start its season. The Illinois Twitter account acknowledged that in thanking them for the game.

Good game Nebraska. Thanks for bringing back B1G football.

It’s highly doubtful that Nebraska regrets its role in bringing the Big Ten back. Scott Frost would certainly say this is a learning experience for his team, and maybe he’s right. Still, this season has been consistently humiliating for Nebraska. Maybe they’d have been better off not playing.

James Harden has asked the Houston Rockets to trade him, but he does not exactly have a ton of leverage to force a move. Despite that, Las Vegas oddsmakers seem to think there is a decent chance the Rockets will grant the eight-time All-St