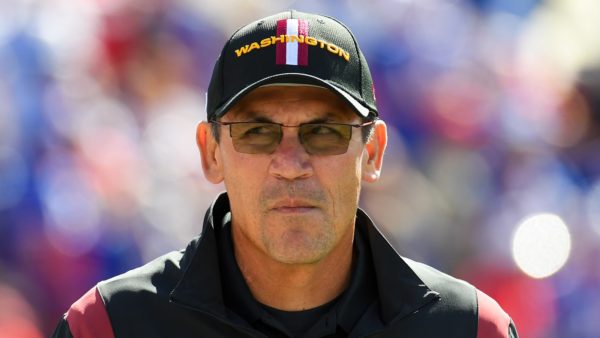 The Commanders have yet to make a contract offer to McLaurin, according to Grant Paulsen of The Athletic. This is notable as McLaurin is headed into the final year of his rookie deal, and will likely be expensive to extend.

Source tells me the Commanders have yet to make a contract offer to extend Terry McLaurin.

McLaurin is entering the 4th and final season of his rookie deal. The team met with his agent at the NFL Combine and recently said they had an ongoing dialogue. Thus far no contract offer.

The longer the Commanders wait, the more risky things get for them. Star wide receivers keep getting huge contract extensions that McLaurin will be able to point to in his own negotiations. Even if McLaurin isn’t quite on the same level as some of the receivers landing these contracts, the other deals certainly help his value.

McLaurin has certainly demonstrated his value to Washington. The 26-year-old has quickly become the team’s No. 1 option and has posted consecutive 1,000-yard campaigns for the team. He grabbed five touchdown passes last year and has 16 touchdown receptions in three seasons.