Daryl Worley arrested, tasered after allegedly passing out in car on highway 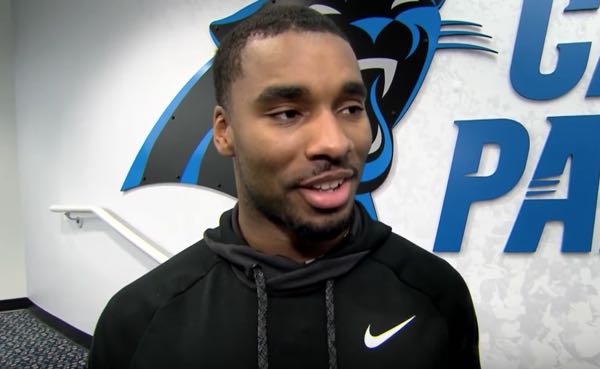 Philadelphia Eagles cornerback Daryl Worley was arrested early Sunday morning after he reportedly fell asleep in his car while driving on the freeway.

According to Ian Rapoport and Mike Garafolo of NFL Network, police found Worley passed out inside his vehicle blocking a lane on the highway at around 6 a.m. When they approached him, the 23-year-old reportedly became combative and officers needed to use a Taser on him.

#Eagles CB Daryl Worley was arrested at 6 am this morning when he became combative with police and Philadelphia police administrated a taser on him, sources tell @MikeGarafolo and me. A gun was recovered on the scene.

The #Eagles recently traded for CB Daryl Worley in exchange for Torrey Smith (who they were slated to release). In college, Worley pleaded no contest to misdemeanor assault. … This time, Worley was found passed out inside a vehicle blocking a highway. 911 was called.

The incident took place near the Eagles’ team facility.

Worley, a third-round pick in 2016, was expected to compete for a starting role with Philadelphia this upcoming season, but that could be in question in the wake of his arrest. The NFL can take disciplinary action against Worley regardless of how his case plays out.

Believe it or not, Worley was actually the second NFL player who had a Taser used on him this offseason.