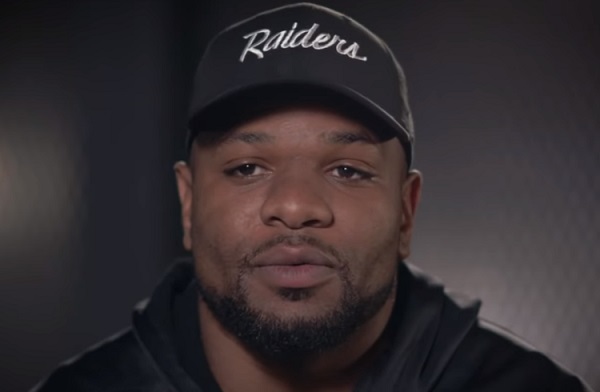 Vontaze Burfict is scheduled to have an appeal hearing this week to challenge his season-long suspension, but the NFL is doing everything it can to build a strong case against the veteran linebacker.

Earlier in the week, a video surfaced that showed Indianapolis Colts tight end Jack Doyle was not the only person Burfict delivered a head shot to in Week 4. While the play did not draw a flag, Burfict also launched himself at Nyheim Hines when the running back didn’t have the ball, and there was helmet-to-helmet contact there as well.

Here’s the other helmet-to-helmet hit that Vontaze Burfict delivered during Sunday’s game: second quarter, 13:24 left, and Burfict launches and blasts Colts’ RB Nyheim Hines away from the play. Later came the hit on Colts’ TE Jack Doyle that got him ejected and suspended. pic.twitter.com/8Dvb7xPZgo

The NFL has officially informed Burfict of the second infraction, Ian Rapoport of NFL Media reports. Burfict’s agent, Lamont Smith, indicated he believes the discovery of the second hit proves the NFL is engaging in a witch hunt.

“Hmmmm… I wonder how many other players they’ve done that for in the last two or three years,” Smith told Rapoport.

Smith insists Burfict was trying to make a “football play” when he delivered a crushing blow to Doyle, but the point about the NFL treating Burfict differently from other players is not a valid one. It’s a given that Burfict is going to be treated differently since he’s a repeat offender who has already been suspended on two separate occasions for illegal hits.

Burfict’s only hope will probably be to have the suspension reduced to eight games, but that is a long shot given his history.