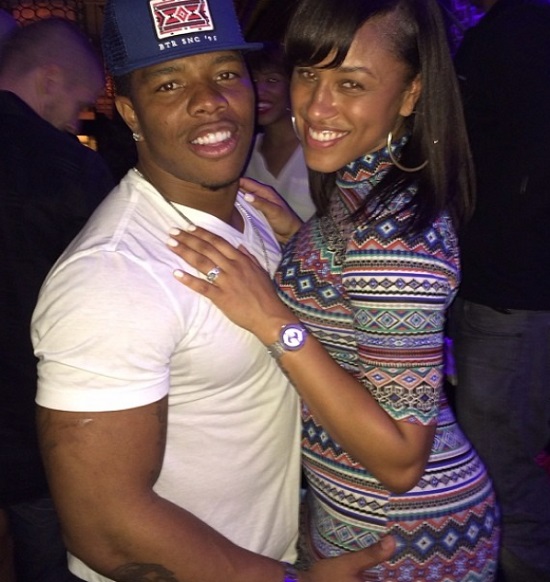 Video evidence could make it very difficult for Ray Rice to defend himself after he was arrested for allegedly assaulting his fiancee Janay Palmer. On Wednesday, a video surfaced that appeared to show Rice dragging Palmer out of an elevator at an Atlantic City casino. According to Sports Illustrated’s Robert Klemko, police may have another video that shows Rice knocking her out.

Klemko cited a person with knowledge of the situation who claims the video shows the alleged blow Rice delivered to Palmer. The court summons that was filed in connection with the case said that Rice “struck Palmer with his hand, rendering her unconscious.”

Both Rice and Palmer were charged with simple assault, as she allegedly also hit him. The Baltimore Ravens told USA Today that Rice and Palmer “returned home together after being detained.”

While the same charge has been filed against both parties, the accusations against Rice seem far more severe. For starters, it is hard to envision a scenario in which it is excusable for a man to get physical with his girlfriend. The fact that Rice, a professional football player, allegedly knocked Palmer unconscious is disturbing.