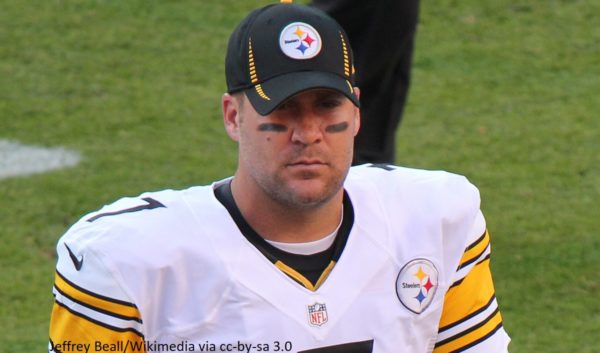 Ben Roethlisberger’s outstanding play this season is one of the main reasons the Pittsburgh Steelers are the best team in the AFC, but the veteran quarterback may be battling through some significant pain.

Roethlisberger attempted more than 50 passes in each of Pittsburgh’s last two games. They lost to Washington last week and barely defeated the COVID-depleted Baltimore Ravens the week before that. Those performances made it obvious that the Steelers need to become more balanced on offense, and Big Ben’s knee injury makes that even more imperative.

It would be a surprise if Roethlisberger missed any time, as he has played through numerous injuries during his career. However, the Steelers clearly need James Conner to step up down the stretch, as a run game is usually important during the postseason.

Roethlisberger injured both knees on an ugly play (video here) more than a month ago. His status will be worth monitoring as the playoffs draw nearer.