Rory McIlroy: Jordan Spieth is the most underrated player in golf 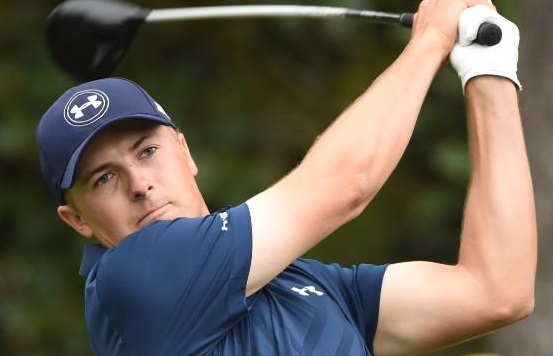 With Tiger Woods struggling to stay healthy over the past several years and not winning a major since 2008, you could make the argument that Jordan Spieth has become the most popular player on the PGA Tour. Even if that is the case, Rory McIlroy does not think the 24-year-old gets enough credit for how good he is.

In a recent sit-down with Paul Kimmage of the Irish Independent, McIlroy and Padraig Harrigton had extremely high praise for Spieth. The conversation began when Harrington suggested Spieth’s buddies — like Rickie Fowler and Justin Thomas — should be paying Jordan a retainer because they have the privilege of getting to golf with him in their free time.

“They are all much better golfers because of Jordan Spieth,” Harrington said.

“I had a chat with Brandt Snedeker last night and we both said it: ‘Jordan Spieth is the most underrated player in the game,'” he said. “When you look at what he’s done, and what he’s achieved, but all you hear are negatives. … ‘He doesn’t have this and he doesn’t have that.'”

Spieth has already won three major championships, and he’ll play in three more before his 25th birthday. He has won the Masters once and finished as the runner up two times. The only win he needs to complete the career grand slam is the PGA Championship, and he finished second there in 2015.

McIlroy is considered by many to be golf’s next greatest thing, but he has only one more major win than Spieth and is more than four years older than him. A chart shared by Kyle Porter of CBSSports.com shows how both McIlroy and Spieth are tracking right along with Phil Mickelson in terms of career wins per tournament played. Woods remains in his own stratosphere, but that will probably never change.

Spieth has been criticized for some pace of play issues, most notably with the disaster of a situation during the final round of his win at the Open Championship last year. But you could argue that he gets plenty of credit for how good he is, so it says a lot that McIlroy thinks he’s underrated.