The Lionel Messi missed penalty kick memes are out of hand 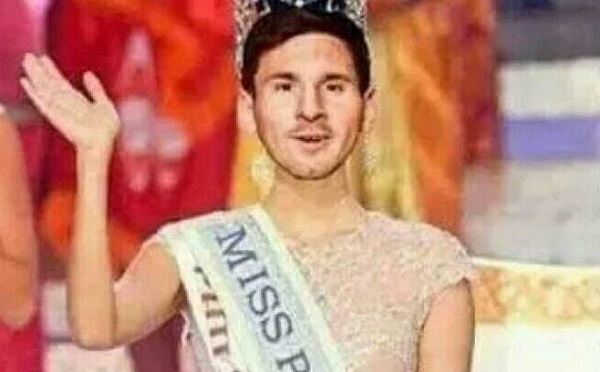 Lionel Messi missed his first penalty kick ever, and he did so by overshooting the goal at MetLife Stadium Sunday in the Copa America finals, which Argentina lost to Chile. The internet being the internet of course wasn’t going to spare Messi from the typical dose of embarrassment, and it came as you would expect.

And here’s his miss mashed up to Titanic music:

Messi's penalty miss is even better with titanic music pic.twitter.com/aGVjwVowGU

BREAKING: Leo Messi penalty has been spotted in space by NASA pic.twitter.com/vARX2g1CSC

Just came across a 'Messi can't do it alone every time' tweet…. Is it that easy to forget the squad #ARG have? Pls pic.twitter.com/PBeM3sOooZ

And of course Messi gets the Jordan face:

Messi has become a meme pic.twitter.com/Np3JOerkUD