Harper was being heckled by the Braves fan during Atlanta’s win over the Philadelphia Phillies on Friday. The fan managed to get Harper’s attention by yelling that the Phillies outfielder would never be as good as Braves star Ronald Acuna Jr. However, it was the fan’s repeated mispronunciation of Acuna’s last name that seemed to get Harper’s attention more than anything else.

At one point, Harper can be seen saying “say his name right” to the fan.

This guy should be careful. Harper has a way of getting riled up when fans heckle him. The Braves didn’t pay for it on Friday night, but things could be different on Saturday. 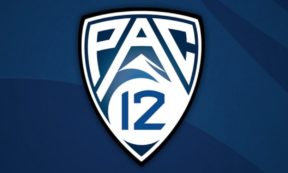