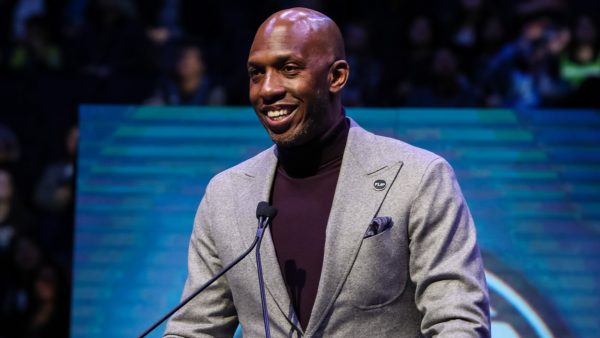 The Portland Trail Blazers might not be done wheeling and dealing just yet.

Chris Haynes of Yahoo! Sports reported on Wednesday that the Blazers are pursuing Toronto Raptors forward OG Anunoby. Haynes adds that Portland is putting their No. 7 overall pick in Thursday’s draft on the table.

The Blazers just traded for Detroit Pistons forward Jerami Grant earlier in the day on Wednesday. While they had to give up some assets to get Grant, Portland did manage to hold onto a very important one in the No. 7 pick.

As it stands right now, the Blazers are looking a potential starting five of Damian Lillard, Anfernee Simons, Josh Hart, Grant, and Jusuf Nurkic (if re-signed). That is a decent lineup but one that might not be able to hang in the mighty Western Conference. Inserting Anunoby, an NBA champion and two-way stud, into one of those wing spots instead could make Portland much more formidable heading into next season.