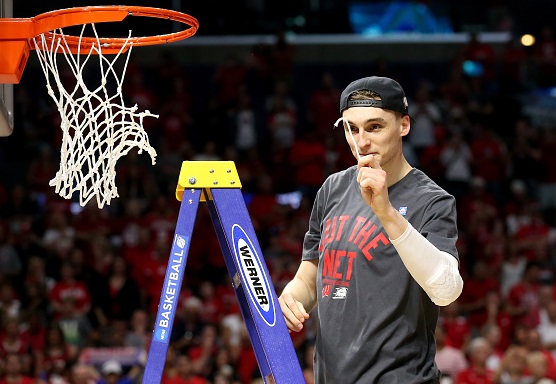 Sports Twitter had yet another “Meet me in Temecula” moment.

On Thursday, a since-deleted tweet by Sam Dekker caused a reaction from fans. Dekker sent a tweet about being proud to be white.

White culture does exist, it just involves getting big mad over jokes about white fragility pic.twitter.com/BWsJh2G3G1

Bilinsky then challenged Sreekyshooter to come to LA to test his fragility and even bought him a plane ticket.

Sreeky later said that he would come as long as Bilinsky keeps the reservation open.

“If you don’t cancel in the next 24 hours I’m coming, make a brunch res for us too pls” he wrote in a tweet.

The entire chain of events led to some funny jokes online.

I would've spent more time slandering Sam Dekker today if I knew I could get a flight to LA out of it.

As wild as this entire story seems, it’s nothing new for NBA Twitter. Here’s some background on the Kobe Temecula story, which is the originator.