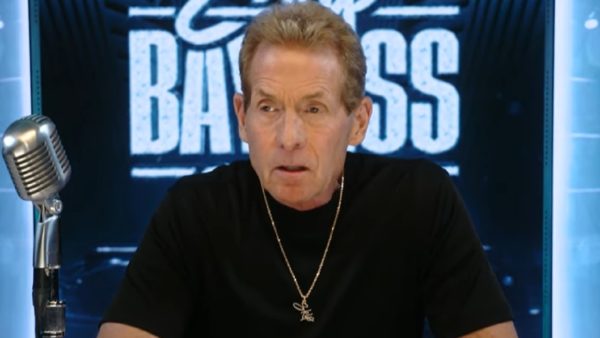 Skip Bayless has alienated plenty of pro athletes with some of his commentary, and the brother of one has had enough of Bayless’ takes.

Dak Prescott’s brother Tad called out Bayless on social media Friday, criticizing the FS1 commentator for some of his more questionable remarks. Prescott trashed Bayless for his criticism of quarterbacks like Aaron Rodgers and Lamar Jackson while simultaneously praising Baker Mayfield, who has struggled to find consistent success in the NFL.

Skip Bayless, will tell you Dak isn’t good, although he used to love him. Will tell you Aaron Rodgers is Washed up, & Lamar Jackson can’t get it done, but in the same breathe will tell you Baker Mayfield is a good Qb. I’m done with these shows

Whatever you think of Bayless’ opinions, Prescott cannot be accused of misrepresenting them. As recently as the beginning of the month, Bayless was hyping up Mayfield and criticizing Dak Prescott for his perceived lack of big wins.

There is also personal history between both Dak and Tad Prescott and Bayless over the commentator’s opinion on the Cowboys quarterback going public with his depression two years ago. Tad Prescott had harsh words for him at the time, and it’s unlikely any of that has been forgotten.

Like it or not, Bayless’ takes tend to get him attention. Prescott is hardly the first to criticize them, and he won’t be the last.