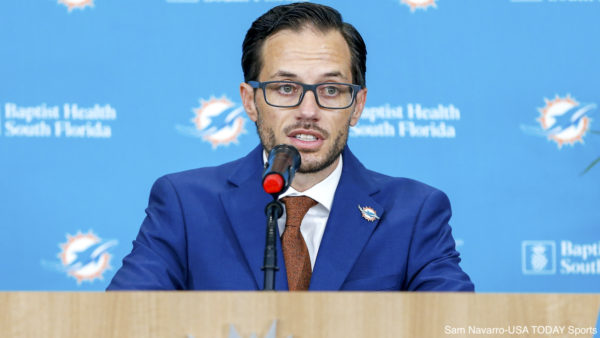 The Miami Dolphins are getting back to the basics with their offensive playcalling under new coach Mike McDaniel.

McDaniel will relay play calls directly to Tua, as opposed to last year when Godsey delivered them in morse code, sent to Charlie Frye, who sent them to Tua by pigeon.

Miami Herald reporter Barry Jackson is being sarcastic with the last part of his tweet, but it is no joke that Miami employed a needless complex system in 2021. Then-coach Brian Flores deployed George Godsey and Eric Studesville as co-offensive coordinators, with quarterbacks coach Charlie Frye also in the mix. The convoluted combination failed to yield results, as the Dolphins finished 25th in the NFL in total offense.

McDaniel has made it clear that he is all-in on Tagovailoa and wants to get the best out of him. A simplified system that involves just the coach and quarterback is probably a wise step in doing just that. 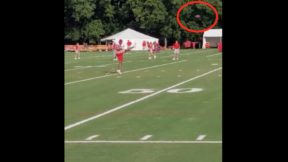