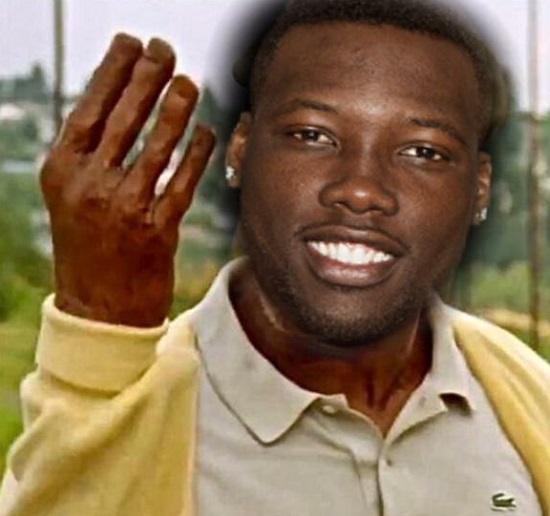 Jason Pierre-Paul has not yet signed his one-year franchise tender in hopes of working out a long-term deal with the New York Giants. Now that he reportedly injured his hand in a fireworks mishap on the 4th of July, could that decision come back to haunt the star defensive end?

As Mike Florio of Pro Football Talk notes, the Giants are within their rights to withdraw the franchise tender, which is worth $14.8 million for one season. Article 10, Section 2(d) of the Collective Bargaining Agreement contains a clause that says the franchise offer can be rescinded at any time. And even after the player signs, Article 10, Section 2(c) says a franchise player’s contract can be terminated for failure “to establish or maintain his excellent physical condition.”

If the Giants simply rescind the offer, Pierre-Paul would become an unrestricted free agent and be free to sign with any team. If Pierre-Paul signed the tender and it was later determined that he could could not play because of injuries stemming from the fireworks accident (an obvious non-football injury), he could be placed on the non-football injury list and the Giants would not have to pay him.

Simply put, Pierre-Paul has lost some leverage in negotiations for a long-term contract. Although, reports have indicated that the hand injury is not as serious as initially believed. It’s still possible that Pierre-Paul won’t have to miss any time, thus making the incident more of an embarrassment (have you seen all the memes?) than anything else.