Now that a 24-year-old linebacker who is in seemingly good health has chosen to retire, the NFL once again finds itself trying to convince folks that the sport of football is safe. That means we’ll likely be hearing a lot this offseason from medical doctors who are on the league’s payroll.

Dr. Joseph Maroon, an NFL medical consultant, told the NFL Network on Wednesday that the problem of chronic traumatic encephalopathy (CTE) is real but is “being over-exaggerated.” He also said the NFL has never been safer and basically encouraged parents to be more concerned about their children riding a bicycle than playing football.

“There are more injuries to kids from falling off bikes, scooters, falling in playgrounds than there are in youth football,” Maroon explained, as transcribed by Eric Edholm of Shutdown Corner. “It’s never been safer. Can we improve? Yes, we have to do better all the time to make it safer, but I think if a kid is physically able to do it and wants to do it, our job is to continue to make it safer. But it’s much more dangerous riding a bike or a skateboard than playing youth football.” 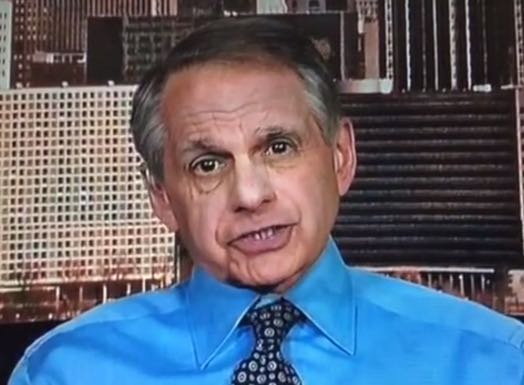 Personally, I feel that there has been some overreaction to Chris Borland’s decision to retire. I wouldn’t necessarily take the stance that people like this have taken, but I don’t think the sport is in trouble because one young player decided playing in the NFL is not worth the long-term health risks.

That said, having a doctor try to convince people that riding a bicycle is more dangerous than playing football is a circus act. In that sense, it’s pretty much par for the course in the NFL this year.